The stars of 39th street 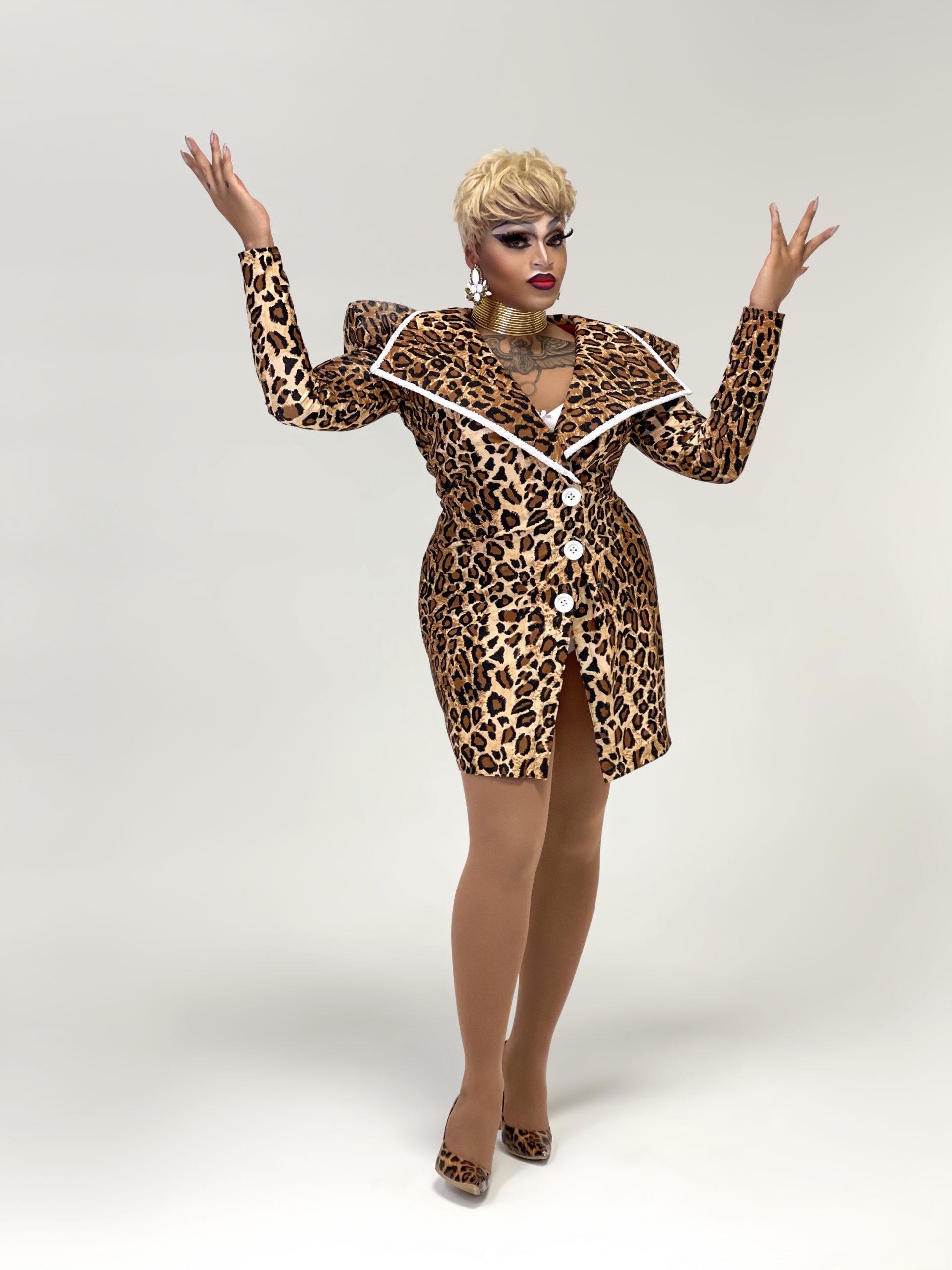 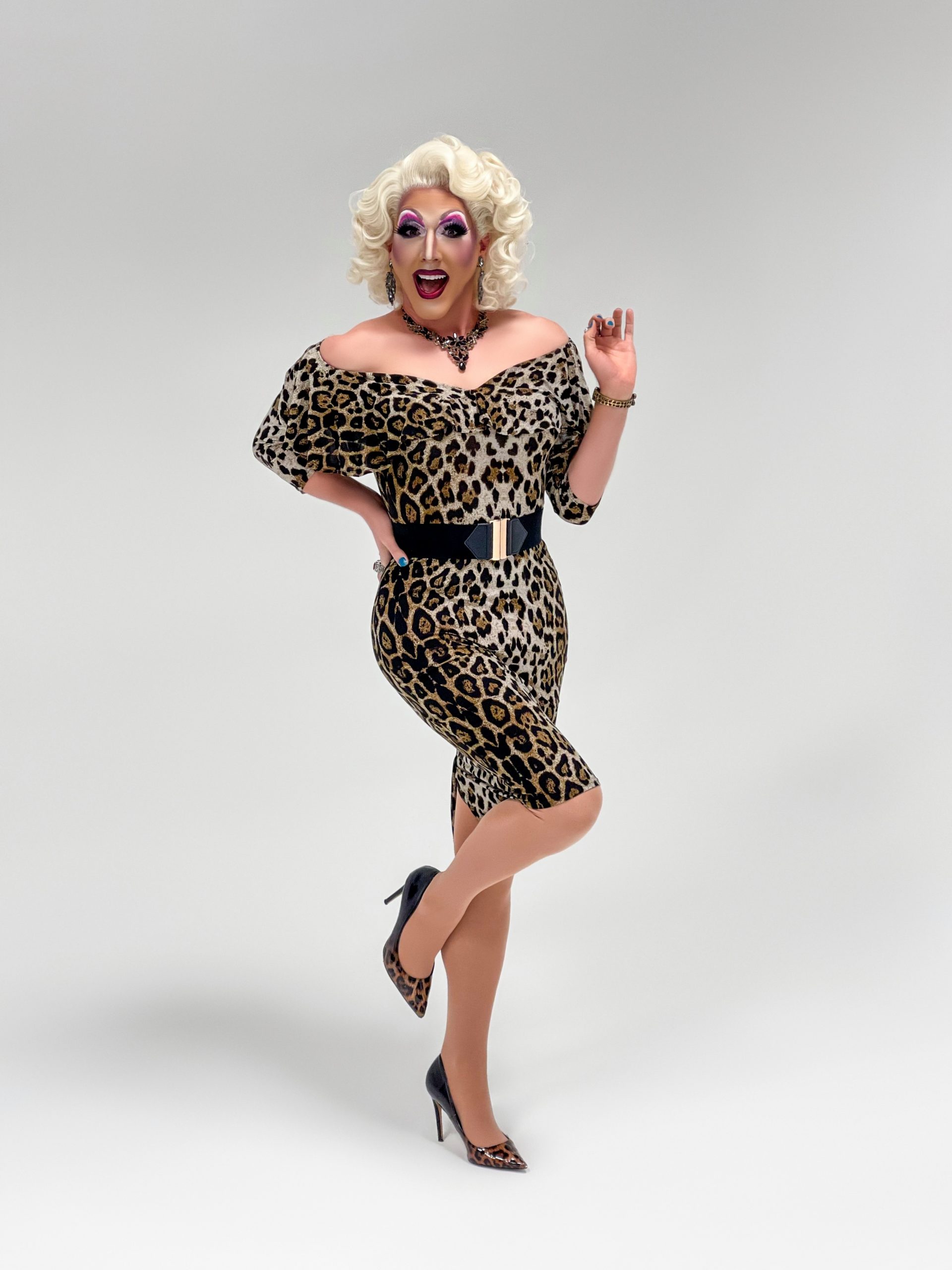 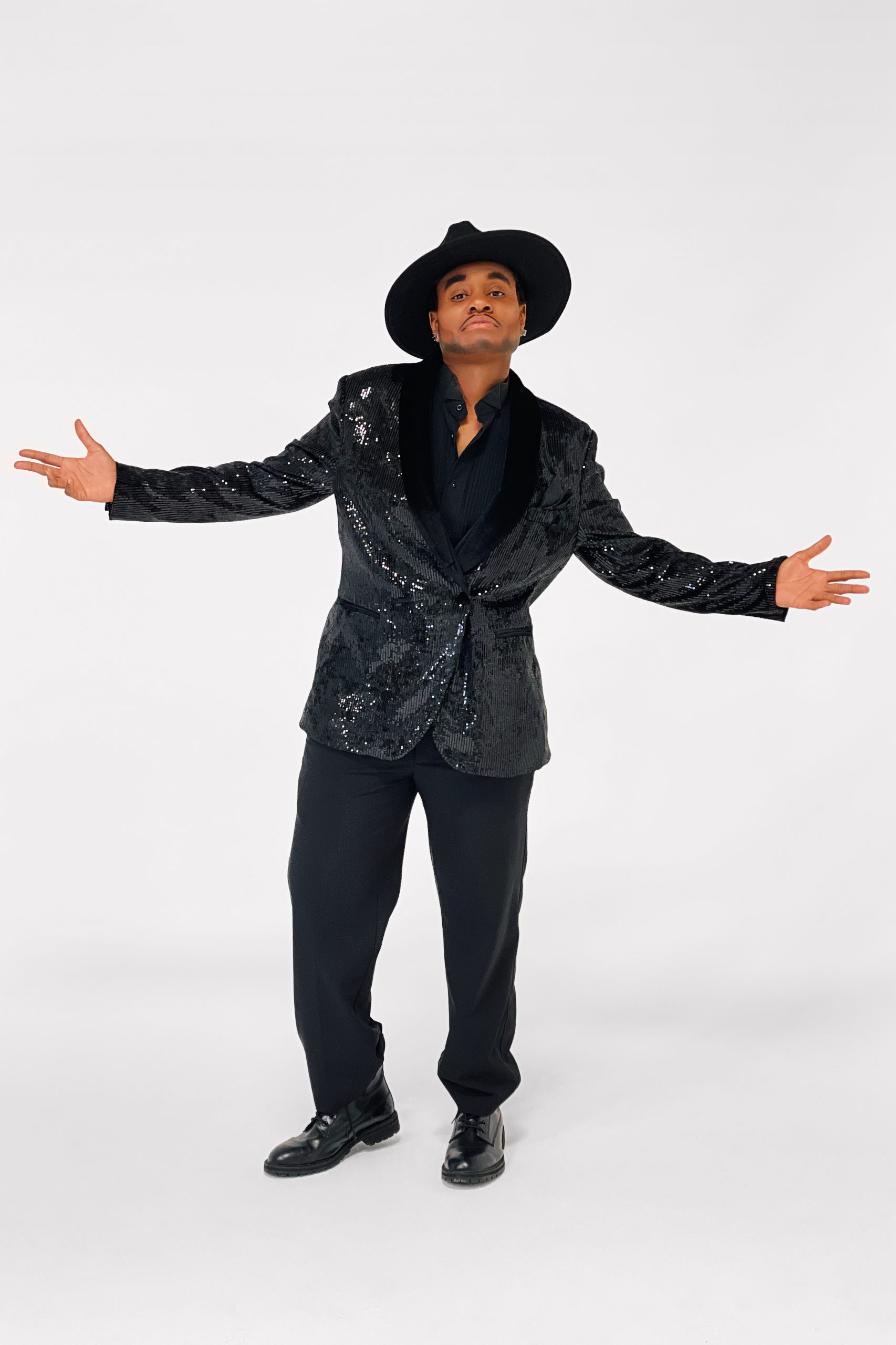 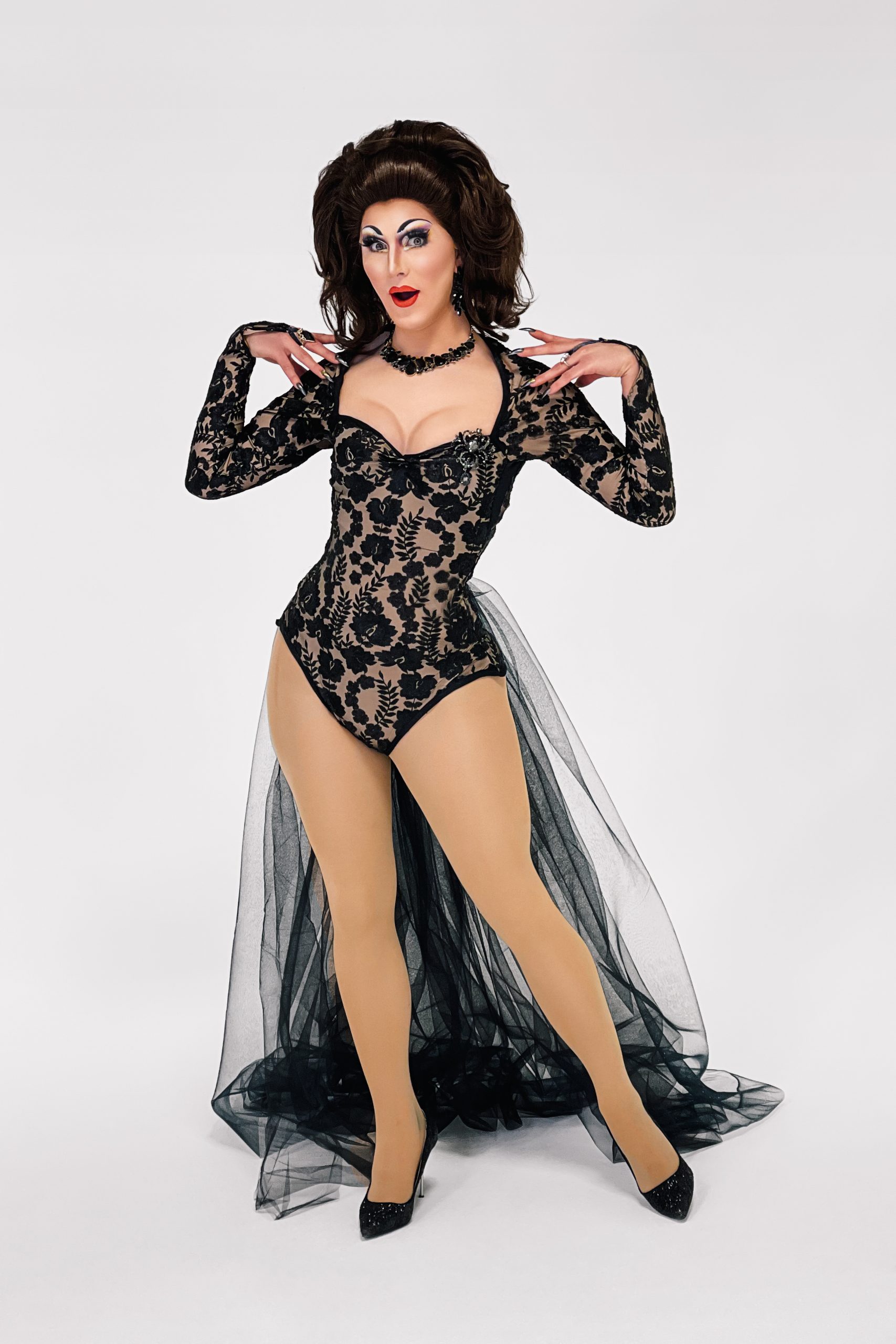 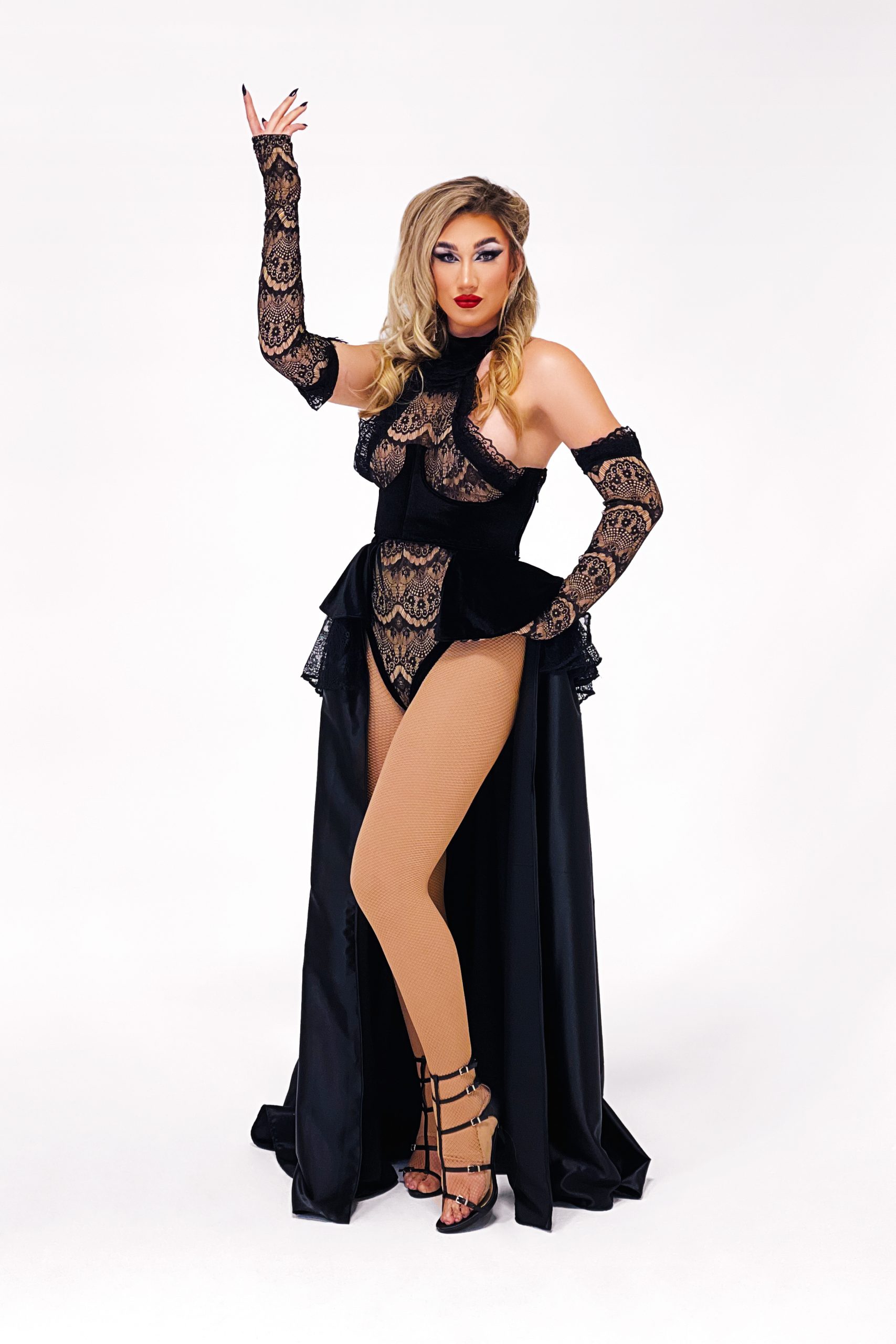 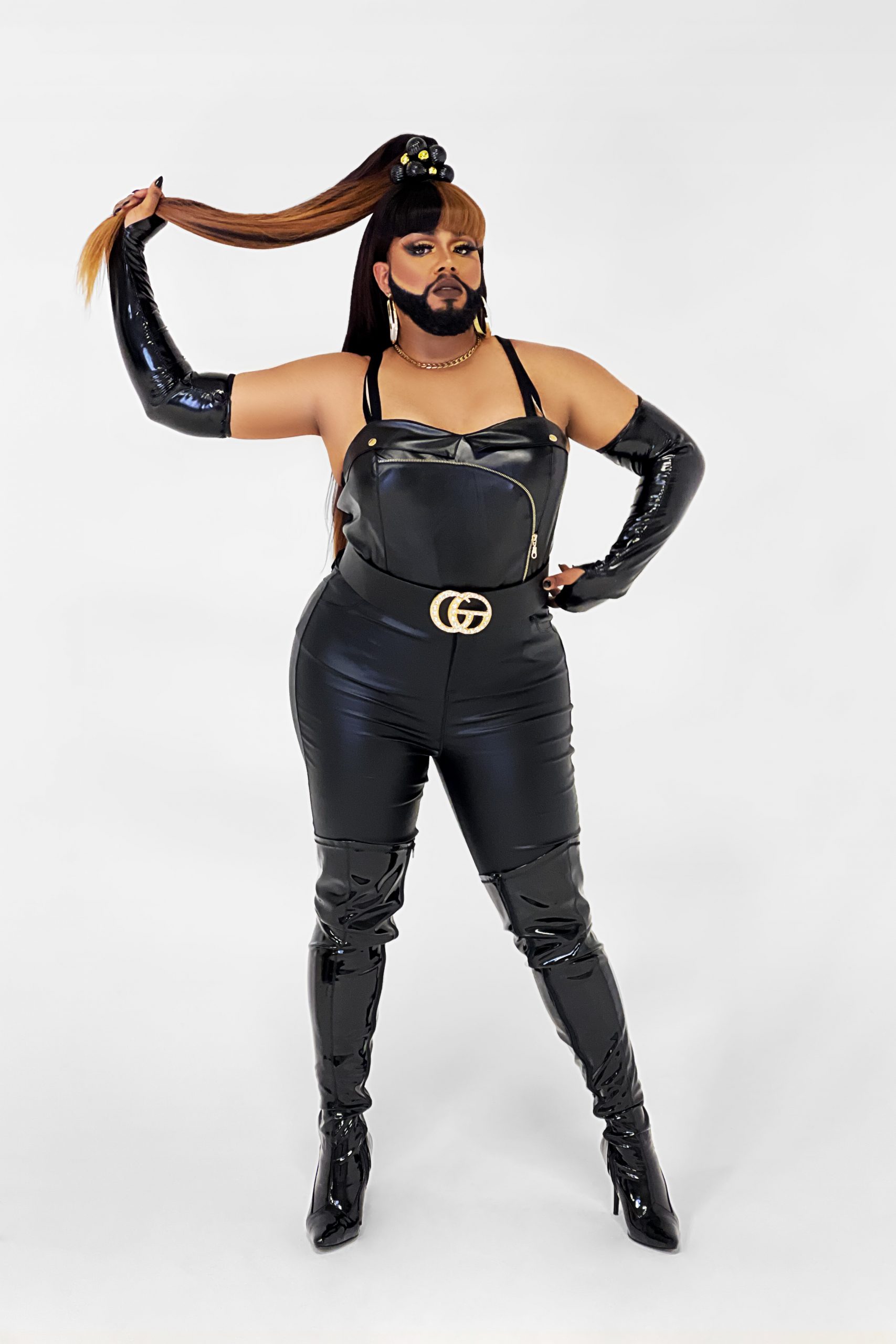 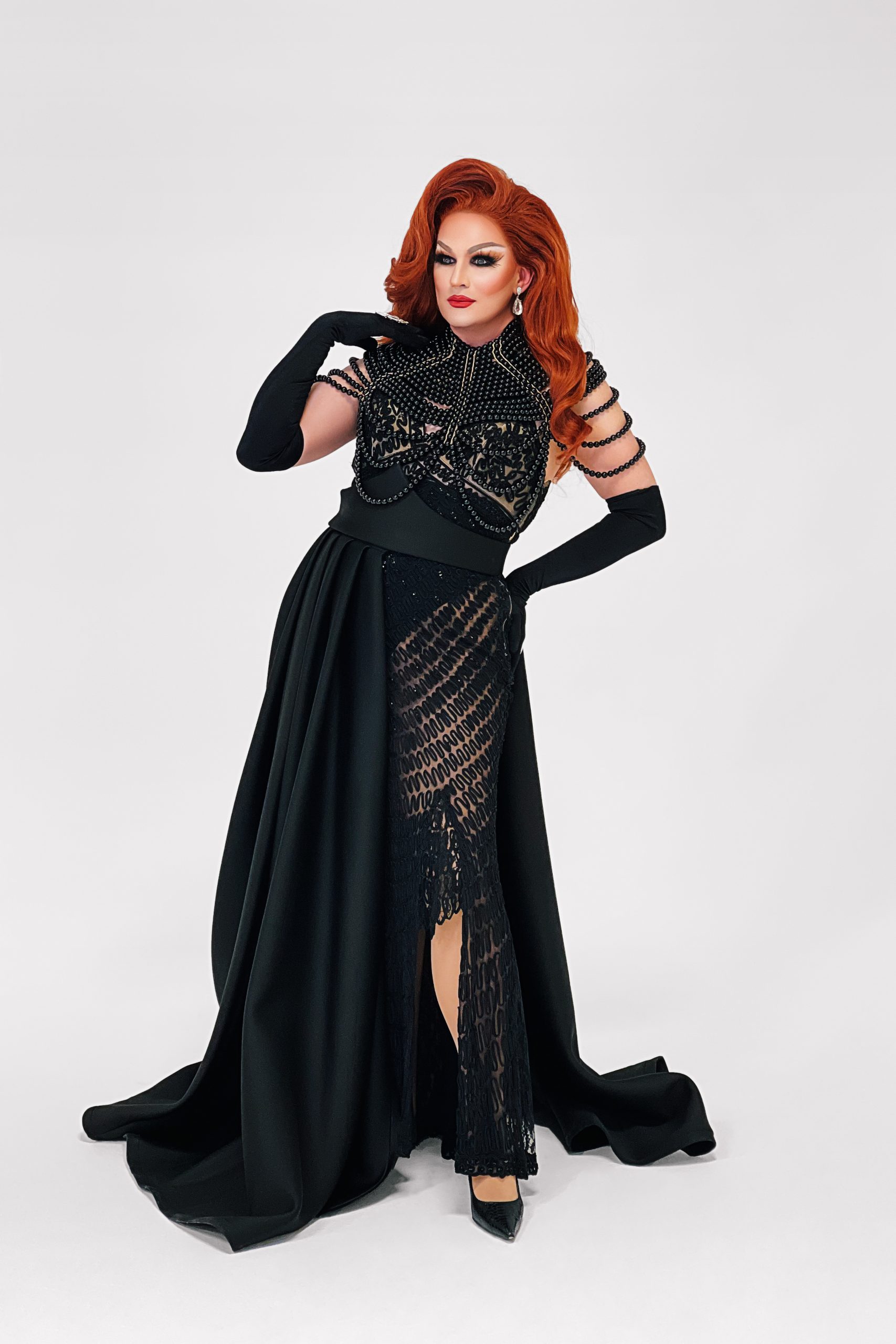 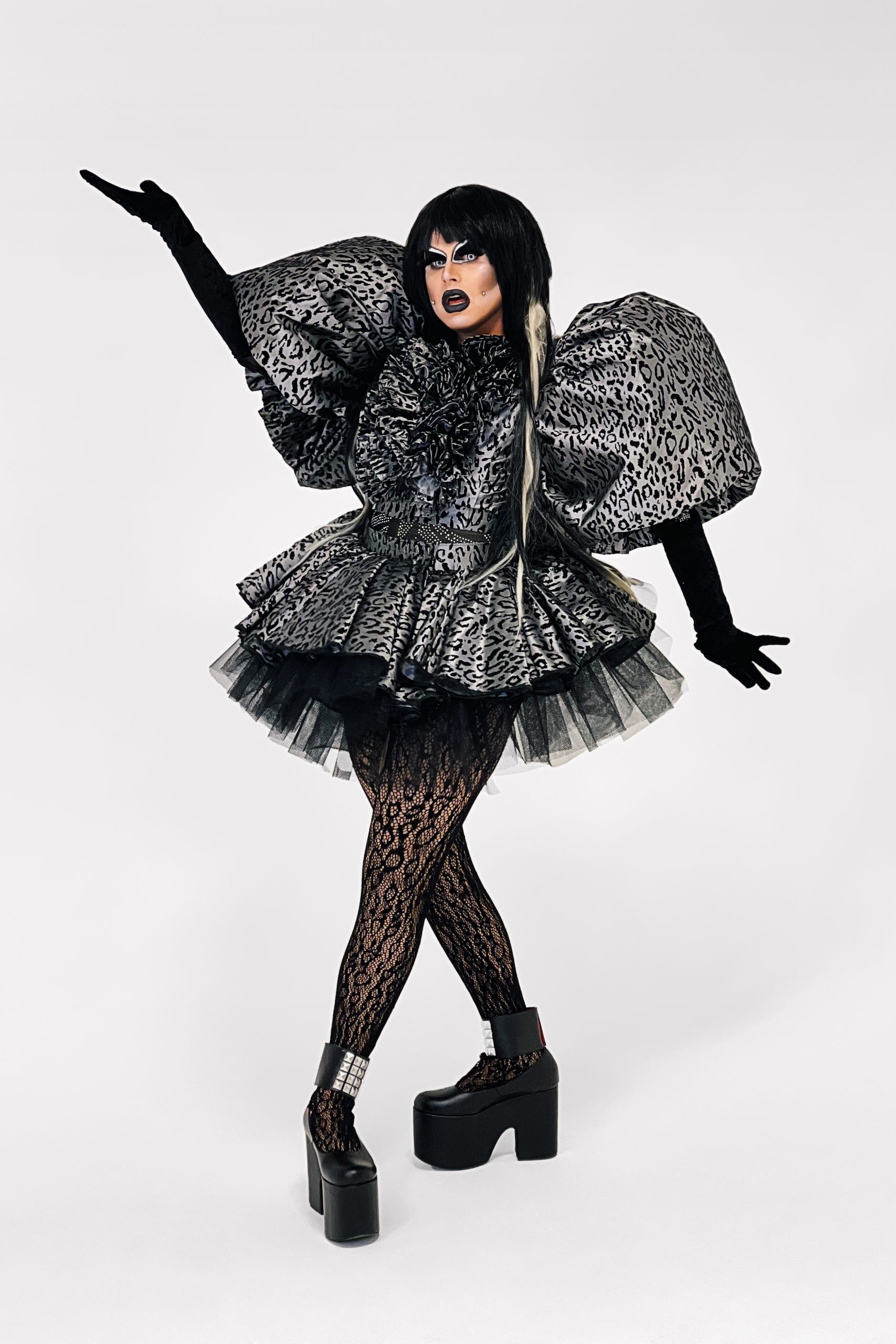 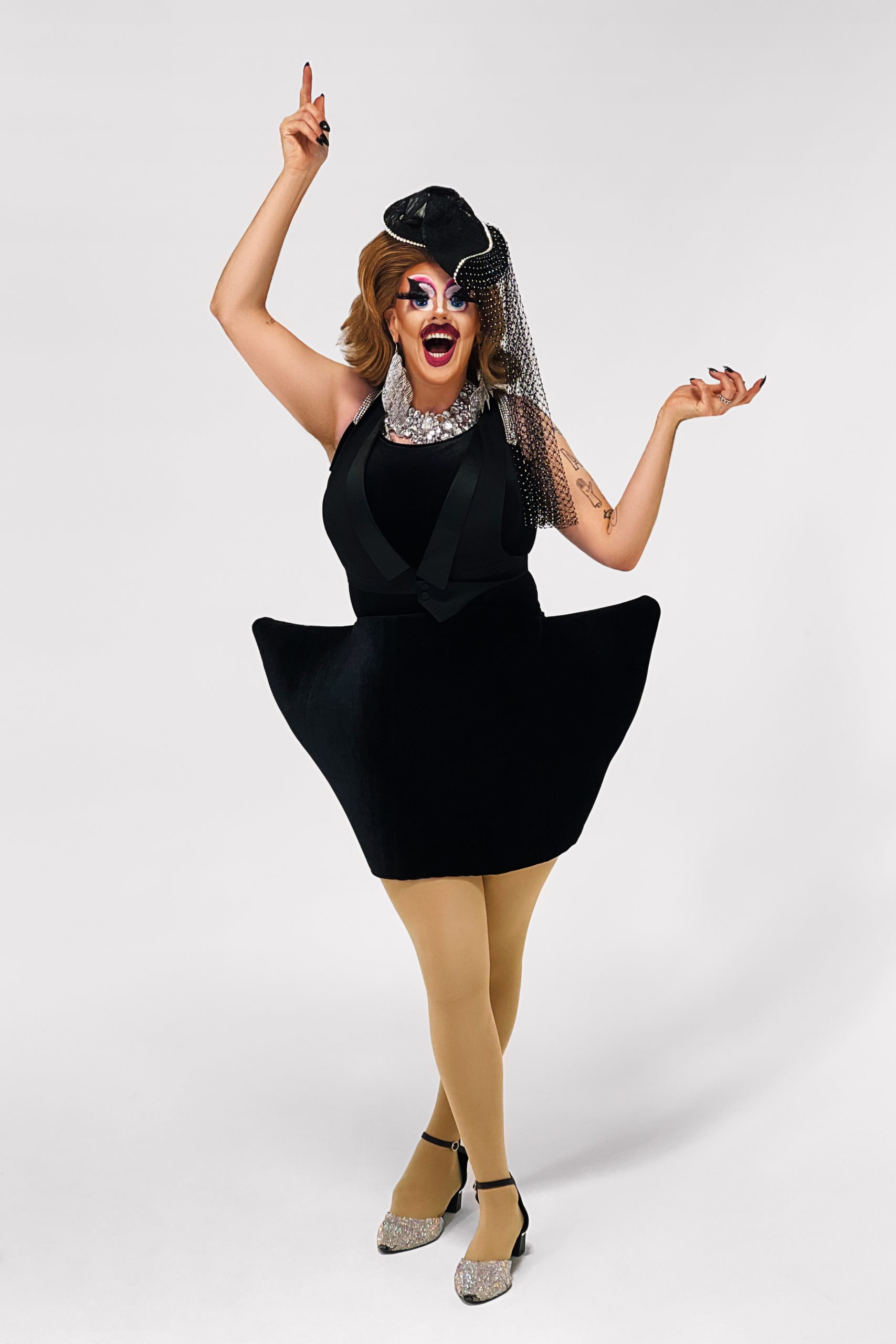 Daisy Buckët that's pronounced 'bouquet') has been a staple of the Kansas City entertainment scene since 2006 and has released her debut solo album Pansy available wherever you stream music. The frequent mistress of ceremonies at Missie B's, she can also be found touring with her Dragapella® Beautyshop Quartet, The Kinsey Sicks, as Trampolina, where she's appeared on RuPaul's Drag Race, Watch What Happens Live! with Andy Cohen, a featurette on CNN, and ABC's The Gong Show and has toured internationally in Mexico, Canada, Australia, London, and Edinburgh. When she's not passing out at the bar, she can be found sleeping with your man.

Victor Shawn
I’m a fun loving, highly energetic dancing King. I will overcome you with nostalgia by dancing to the hits from the 80s, 90s, 00s.
Didi Cumswell
Didi Cumswell, everyone’s favorite Broadway Babe, began her drag career in the clubs of New York City in 2017. While in NYC, Didi won All Stars Season 1 of the Ultimate Drag Pageant and was named the first Runner Up and Miss Congeniality in NYC’s Best In Drag! After pounding the pavement for a couple of years, Didi packed her bags and made her way to Kansas City. Proud to now call the City of Fountains her home, Didi is always ready with a Broadway number, a vintage silhouette, and a smattering of spoken word - some have called her the tightest lip sync in the Midwest!
RiRi XL
The Latina Heat of Kansas City, a beauty Queen with a lot of spice, RiRi XL is glamour with a side of stunts and a splash of quirkiness, she is sure to keep you captivated and leave you wanting more.
Lana Lux Von Du
Lana Luxx (Von’Du) is Kansas City’s blowup doll! She is the winner of Drag Survivor Season 3 and Nebraska Drag Wars Season 4! This blonde bombshell always brings high energy and lots of sex appeal to every show! She is everyone’s sexual preference!
Karmela Uchawi
Karmella Uchawi is the Bearded Bangie of 39th Street. She can split, she can kick, and don’t forget she’s extra thicc. She’s that girl, poohriodt!
Tajma Stetson
Tajma Stetson, KC's only Supermodel, is a former Miss Gay Kansas City, Missouri Entertainer of the Year, and Miss Gay United States 2019. She's been wearing heels and breaking hearts since she was a young faglet. Also a clarinetist in Kansas City's classical music scene, she can be found on stages all around KC and in her Brookside home with a sling in the basement and her two pups, Bennie and Bjorn.
Cynthia Doll
Cynthia Doll is THE Rockstar of Kansas City. From her Ghoulish Makeup, to her Drop Dead Gorgeous Fashion. Cynthia brings her High Energy Club Bangers to the stage, and has been Pushing the Expectations of Drag in Kansas City Since 2017.
Boi Boy

Boi Boy is an artist and performer. They are the winner of season two of Drag Survivor hosted by Widow Von Du and Cynthia Doll. Boi Boy is also the dumbest bitch I know, they are a goofball club kid trying their best to be a pageant queen (not successfully) .They are fun, but definitely not for the whole family, wink wink.